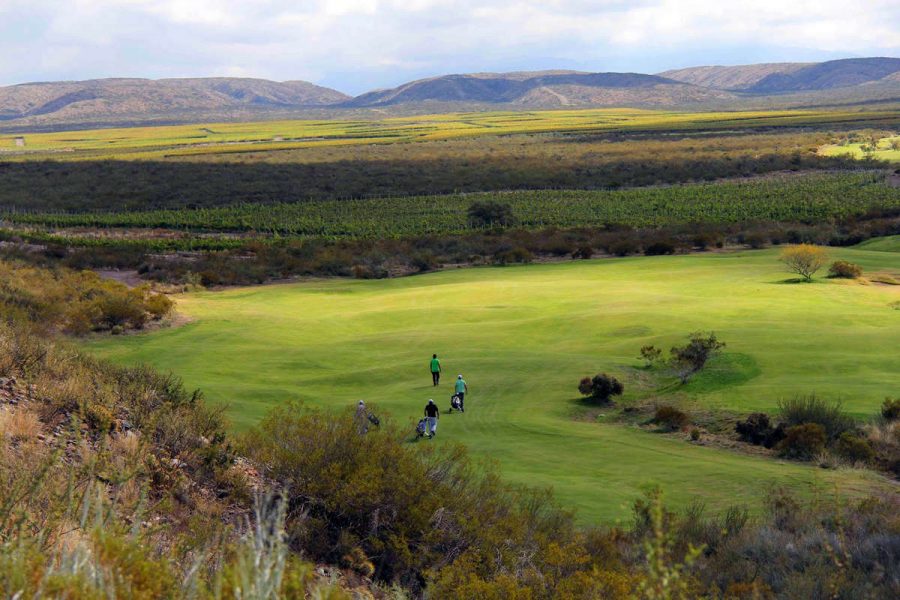 The city of Tupungato in the Argentinian province of Mendoza is home to Golf Club Tupungato Winelands. It lies in the picturesque Valle de Uco at a height of 1,200 meters, at the foot of the Andes Cordillera, with a wonderful view of the Cordon del Plata and Cerro Tupungato. From Tupungato’s city center, the Golf Club Tupungato Winelands can quickly be reached in 13 minutes via the RP 89 and La Vencedora. The journey from the province’s capital of Mendoza takes 80 minutes via the RP 86. The club initially opened a 9-hole course in 2010, which has since expanded to an 18-hole course with par 72. The design stems from the well-known golf course architect Mark Adam, who created a course measuring 6,130 meters, with broad fairways lined with pine trees and other trees, as well as very steep greens that also run along dry river beds and across boulders. Water hazards in the form of lakes provide additional challenges on the athletically and technically demanding course at Golf Club Tupungato Winelands. At least five boxes for teeing off on the fairways offer playing options for different levels of difficulty. The championship course is the only one in Argentina in which only the fairways and greens are watered. Furthermore, it is the only one in the province which boasts a driving range. High-ranking golf professionals such as Rafe Echenique, Miguel Angel Corbello, and Emilio Dominguez are ambassadors of Tupungato Winelands. 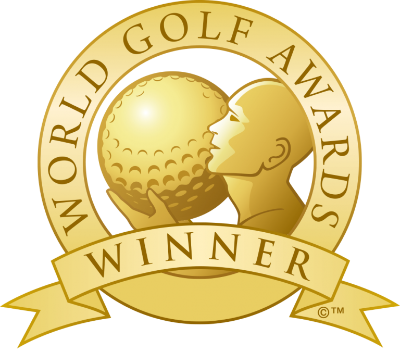